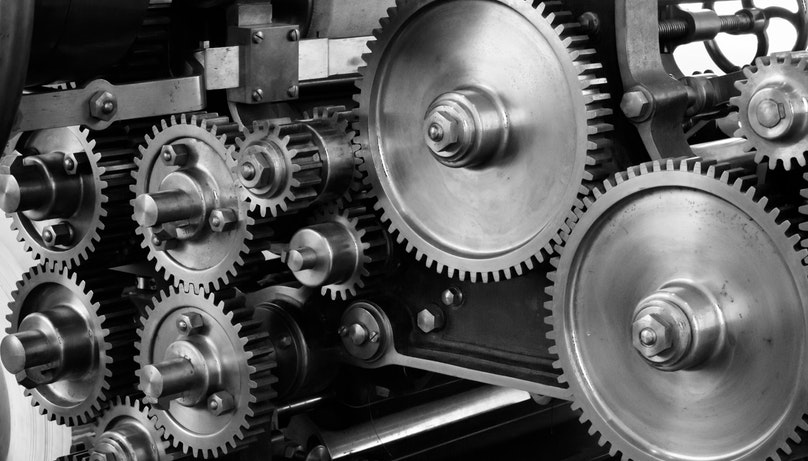 Android apps programming is the process by which new applications are created for devices running the Android operating system. Moreover, android apps can be written using Kotlin, Java, and C++ languages using the Android software development kit (SDK). Android is a denoting software; with free code, a modified mobile operating system built by Google for use on touchscreen devices.

This course is intended to cover various concepts and practices for Android apps programming. You will learn new patterns of development. Even though Android uses the Java programming language, the way that code should be written on Android is significantly different from other languages that might be written for back-end or desktop applications.

This course is specifically about developing Android apps which is based on different applications. Developed by using the Java or kotlin programming language and the Android framework.

Android devices are getting more efficient and affordable and there are no signs of a slowdown in the need for capable app developers. So if you’re hoping to pick up this skill set for professional purposes, this is a fantastic time to do so. It is necessary to have a good understanding of Java before getting started on this path.

It’s known globally and is the most used operating system. Android software is installed on smartphones and is also used on other smart devices such as TVs, tablets, laptops, and watches, etc.